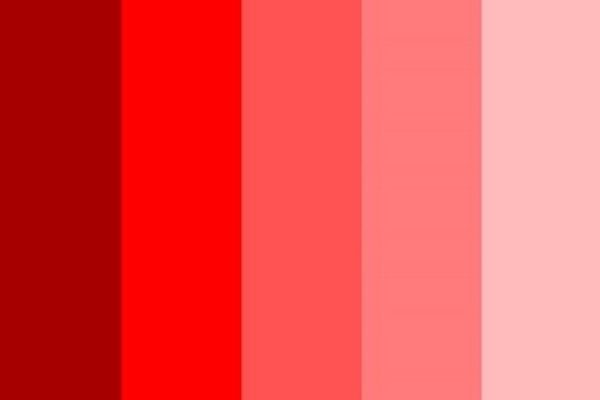 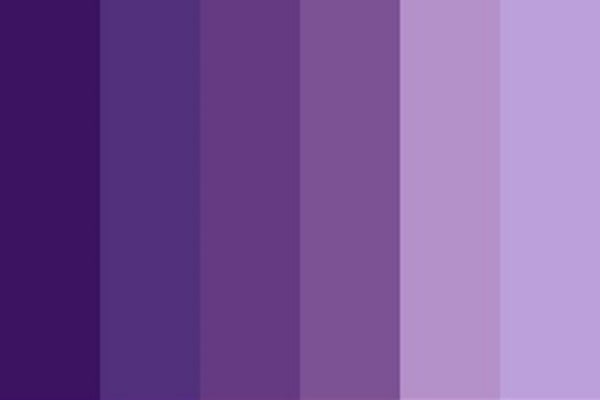 Blue - from sea to sky 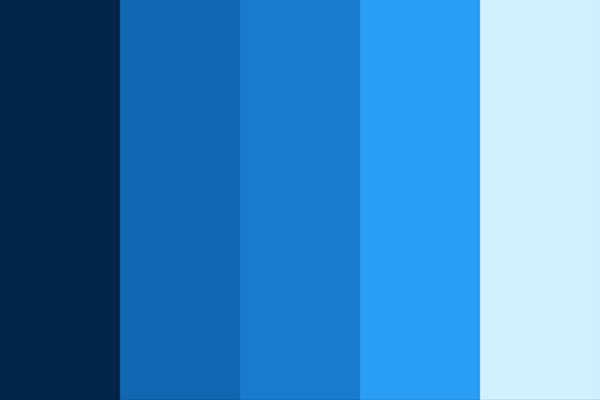 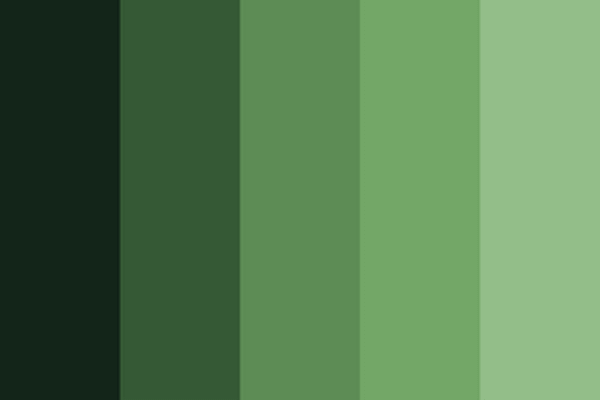 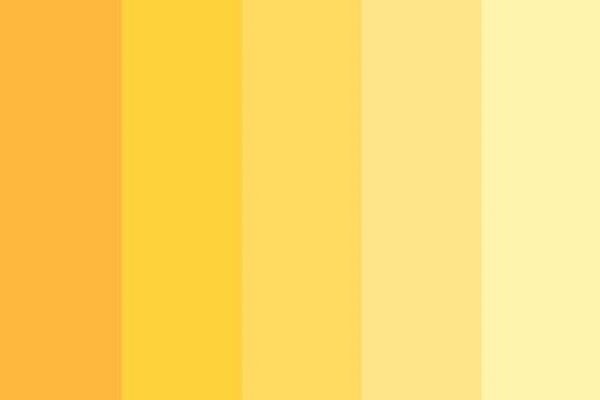 Orange - energetic or laidback? (spoiler: both) 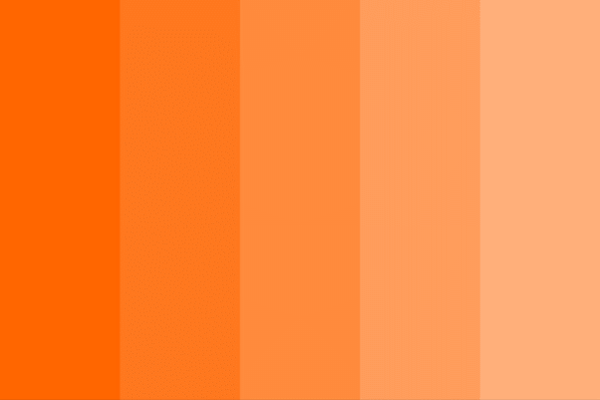 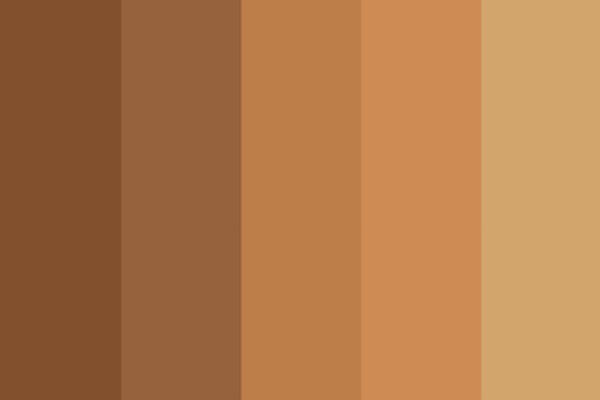 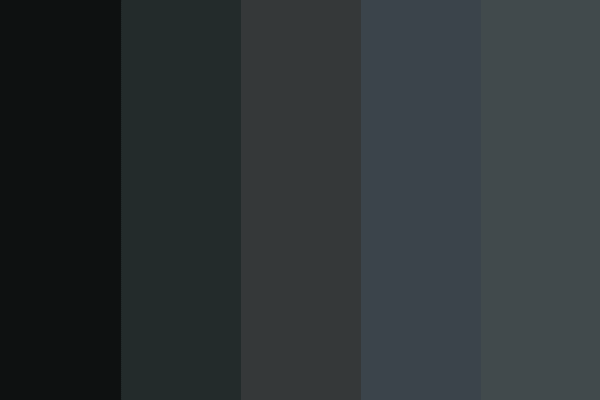 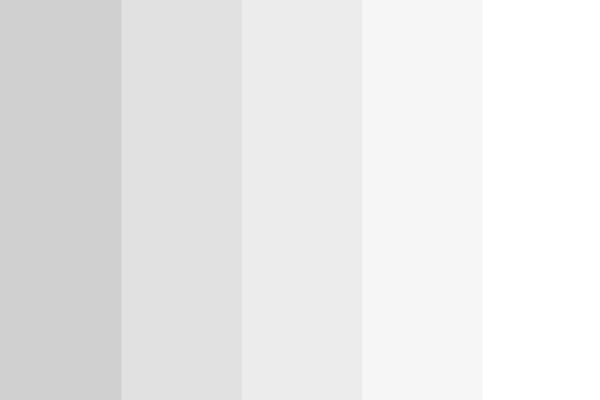 The Do's and Don't's of Graphic Design

Is graphic design your passion? Mine too, and I mean that in the memey-est sense of that phrase. I have a very basic understanding of photo editing and design skills, which hasn’t stopped me from trying to create. Experimentation is key, but there are some simple rules of thumb you can follow that will result […]

Trends come and go, and the same is true for fonts. It is always difficult to forecast what will be popular, so instead of guessing, we’re going to look at which fonts have already seen a rise in use, and the reasons why. Serif fonts – personal favourite: Ogg Classic, retro-nostalgic, sophisticated, and flourished, serif […]

From product packaging to social media to visual art, here are some of the top trends in graphic design that have made their way into the cultural production of Glasgow’s best artists and designers. Serif fonts The simple aesthetic of fonts like Helvetica have given way to the more flourished design of serif fonts. More […]